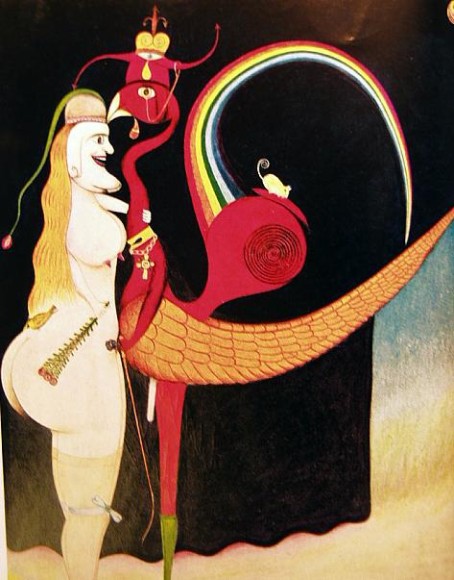 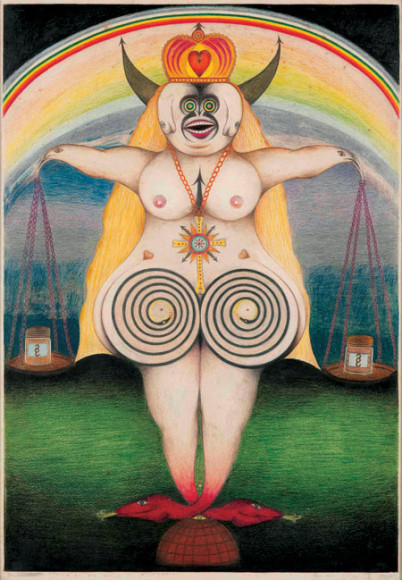 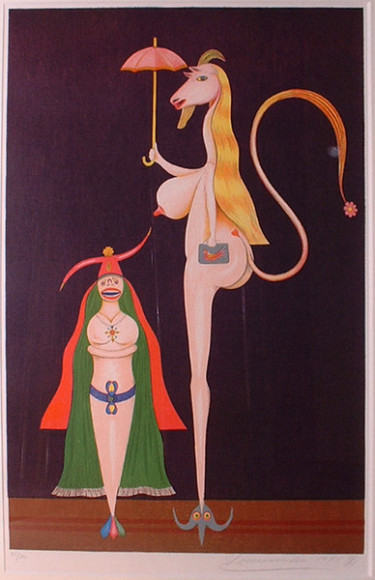 What to do when you’re at odds with the world, your family and even yourself? Ah yes, stick two fingers up at society, create an alternate universe, then draw it. Such were the thoughts of Prussian outsider Friedrich Schroder-Sonnenstern. Leaving his previous lives for dust – circus performer, horse thief, cult leader, ‘quack’ doctor and swindler – he decided aged 57 to arm himself with a clutch of coloured pencils and reinvent himself as an artist. 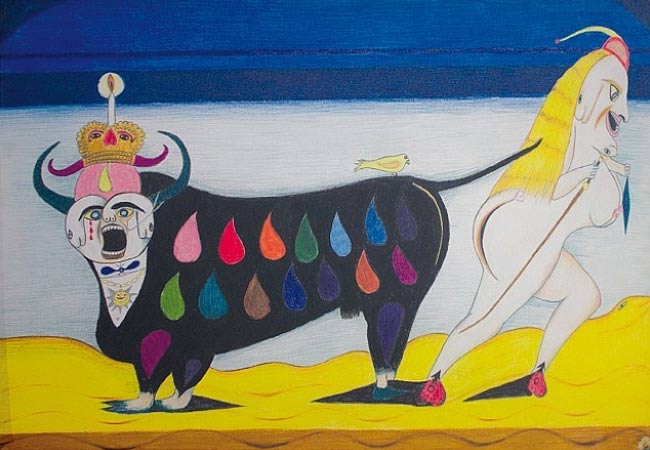 Enter the demonic dreamworld of this once coined ‘prophet of the street” and you’re instantly up close and personal with ample bosoms and erotically-charged beasts; perverse hybrids commanding symbolic lands of kaleidoscopic mysticism.

Why these fantastical expressions? It seems Schroder-Sonnenstern just didn’t agree with reality. Born in 1892 his unruly behaviour landed him in reform school, before being thrown into an insane asylum under the dubious diagnosis of schizophrenia. At 23 he was declared by a doctor as ‘a phantasmic, eccentric dreamer’ suffering from ‘degenerate insanity’. Yet Schröder-Sonnenstern always denied he was mad, just a peeved non-conformist who criticised social injustice and national corruption. 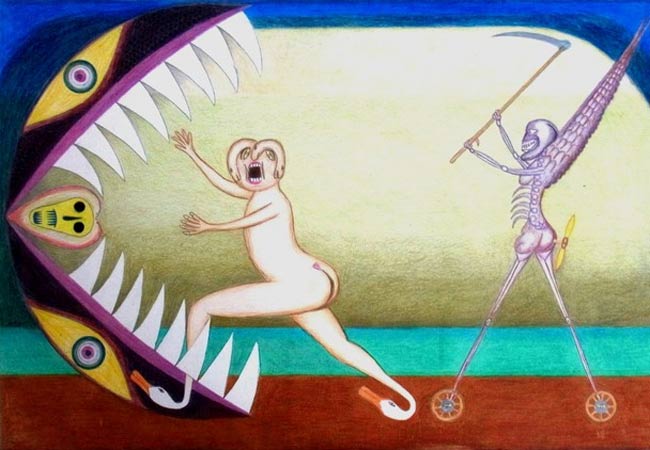 Unsurprisingly, post-war Berlin couldn’t tolerate Shroder-Sonnenstern’s surreal expressions of folksy superstition, and fame remained elusive in his own country. But the Surrealists – for years also accused of being psychotics – and Jean Dubuffet of the Art Brut movement championed him, including his works in their major exhibitions in Paris and New York.

From con-artist to artist du jour? Undeniably his finest reinvention. At last Schroder-Sonnenstern’s anti-establishment rantings, his alternate universe and elaborate escape from hellish reality proved to be the perfect storm for some rather fantabulous art.∎ 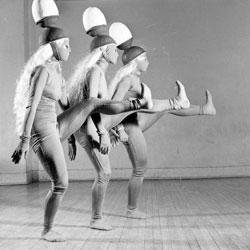 The Integratron: Brainchild of Aliens

Isn’t it annoying when aliens wake you in the middle of the night instructing you to build a giant rejuvenation machine? Especially when said…